The Power of RE/MAX in the Community

RE/MAX Eastern's REALTORS® are the proud supporters of various organizations in Peterborough and the surrounding areas.  We help a variety of groups ranging from Big Brothers Big Sisters to Santa's Sleigh to Food Bank to drug prevention programs in doctor's offices.  Below are our major sponsorships:

RE/MAX established an annual golf tournament to support a local organization.  The first year we raised over $12,000 for the Peterborough Regional Health Centre.  The following year over $11,000 was given to Community Care which helps seniors stay in their homes. The event occurs in the middle of June.  If you would like to participate in the tournament, please contact John Hope at 705-743-9111.

A combined effort of the sales representatives and the offices have produced an annual support of several thousand dollars to the local United Way drive for the Peterborough area in November.

RE/MAX has been supporting this worthwhile cause for over 28 years.  In fact, RE/MAX has passed over $250 million dollars in contributions!  RE/MAX Eastern has REALTORS® who contribute from each of their sales to CMN which in turn gives the money to Sick Kids in Toronto. Since 2004 RE/MAX Eastern has contributed over $236,496 to Sick Kids, Children's Miracle Network in Toronto.  Over 4,900 kids are helped per day across Canada in Children's Miracle Hospitals. 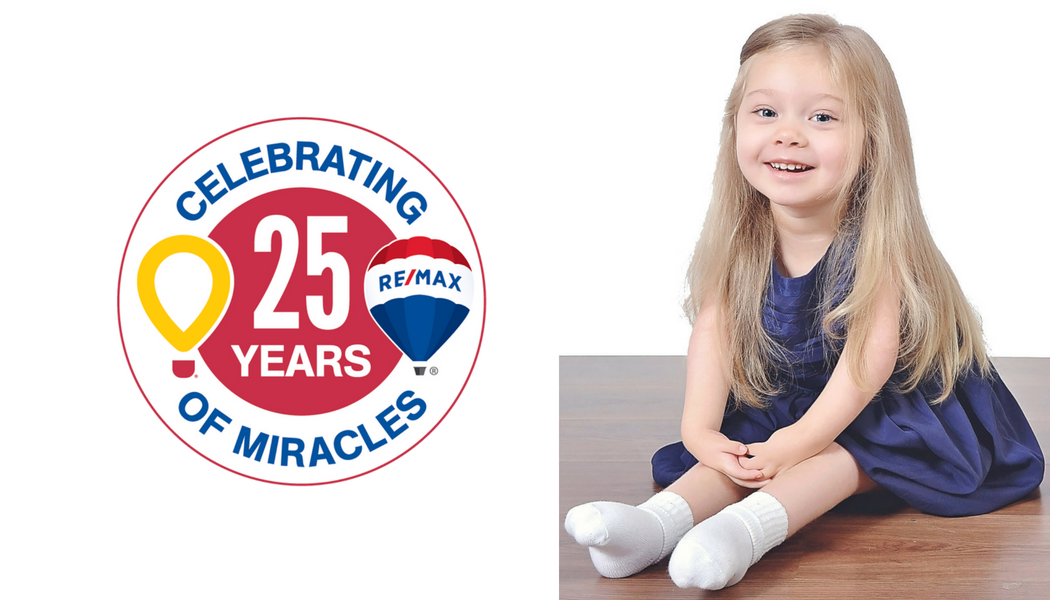 Trademarks owned or controlled by The Canadian Real Estate Association. Used under license.

Each office Independently owned and operated

The trademarks MLS®, Multiple Listing Service® and the associated logos are owned by The Canadian Real Estate Association (CREA) and identify the quality of services provided by real estate professionals who are members of CREA.